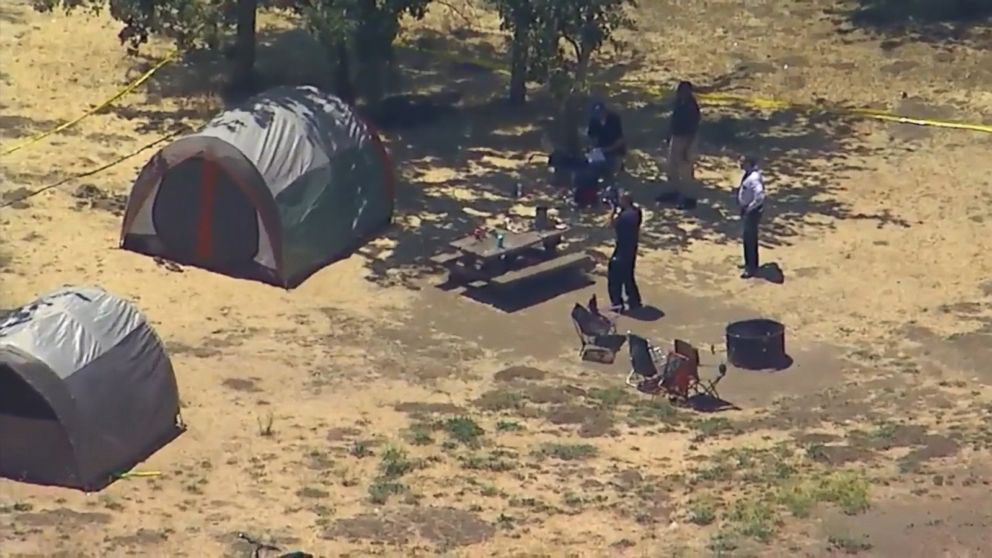 Erica Wu, the widow of Tristan Beaudette who was murdered at Malibu Creek State Park in June of 2018 experienced a temporary set-back in her lawsuit against the county and state last Friday when Judge Mark H. Epstein ruled there was not sufficient evidence to mandate the L.A. County Sheriff’s Department and State Parks to put out a public safety alert to warn visitors there were on-going shootings in the area for more than two years.

According to law enforcement and other related sources, LASD and State Parks would have had to have known at the time the shootings were occurring that they were all related to warrant issuing a public safety alert.

Wu’s attorney have an additional 30 days to provide sufficient evidence linking the shootings to show negligence.

Beaudette was murdered on June 22nd, 2018 at approximately 4:44 a.m. as he lay sleeping next to his two young daughters in his tent. Shortly thereafter the tragic news traveled through our community. That night, our affiliate publication The Local Malibu received a Facebook message from a resident notifying us that a Tesla was shot at just four days before Beaudette was killed, at approximately the same time, just outside Malibu Creek State Park. After posting an alert on our Facebook page warning residents of a potential sniper, multiple victims of pervious shootings came out on the same thread exposing two years of shootings.

Anthony Rauda was arrested on October 10th, 2018 on a parole violation and subsequently charged with the murder of Tristan Beaudette and nine counts of attempted murder in January of 2019. The Los Angeles County D.A.’s office is prosecuting Rauda for all of the shootings that occurred in the area over a two-year span.

“Under civil law, the county is not liable for criminal acts of violence committed against others” a law enforcement source close to the case told Malibu Daily News. “Judge Epstein’s ruling is basically saying visitors assume certain risks when you camp and the person who committed the crime is ultimately the one legally responsible for damages.” 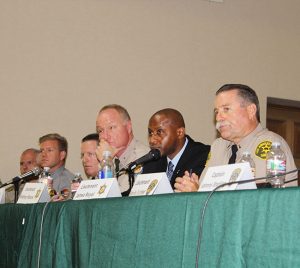 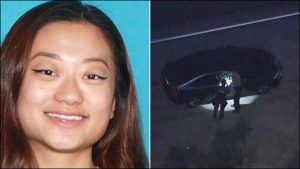