@LASDJordan: What’s to investigate? Tammany Hall West, aka #LosAngeles has nothing to hide! This is Old Political Elites vs. the Newbies. #LACity #LATimes #LADailyNews #LASD #LAPD https://t.co/DFdZO0ZOEv
h J R
Home » Gang Related Shooting on the 101 Freeway Near Lost Hills Leads to Arrest 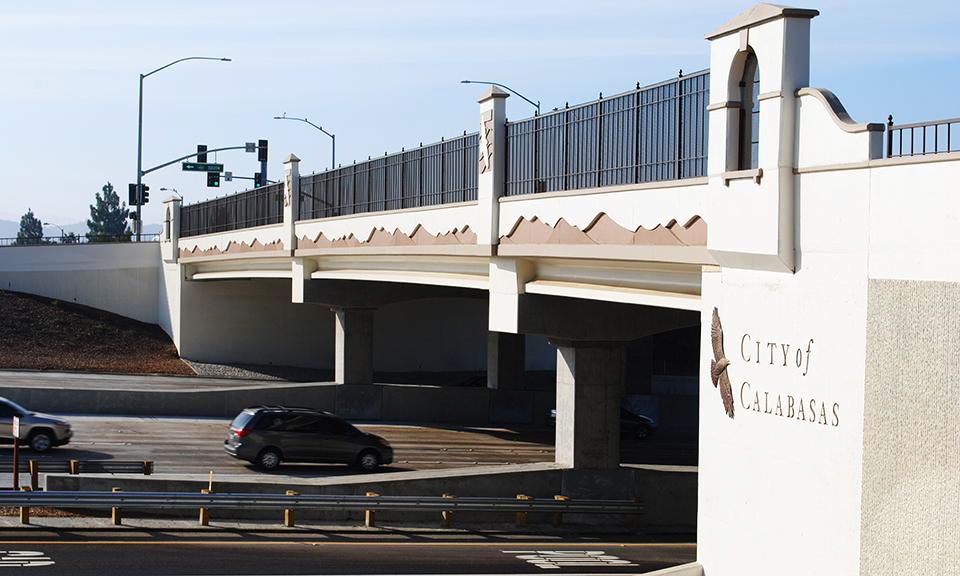 “For unknown reasons, a white Dodge Charger, occupied by an unknown number of suspects, fired approximately four to five rounds at the victim vehicle,” the officer said. “The male and female occupant of the victim vehicle were not struck, however, the dog was struck with possibly fatal injuries to the torso.”

Law enforcement sources confirmed preliminary reports state the shooting was gang related resulting in the arrest of the victim who was wanted on $150,ooo bail. The suspect is still on the loose.

On social media, a post was made by an area resident describing another incident of a vehicle shot at on Las Virgenes Rd. in Calabasas area however, CHP nor Lost Hills Sheriff’s Station confirmed any reports of shootings in the area other than the above mentioned gang related shooting.

Drunk Driver Pursuit in Box Truck Ends In Arrest in Ventura County After Plowing Through Cars on PCH
Four Years Has Passed Since Elaine Park Disappeared – the Family Has Questions – So Do We.