h J R
Home » Four Years Has Passed Since Elaine Park Disappeared – the Family Has Questions – So Do We. 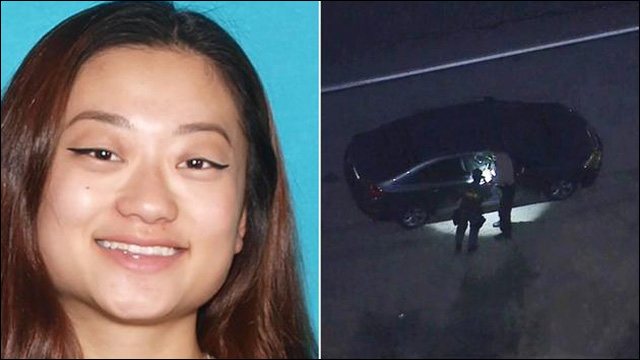 Four Years Has Passed Since Elaine Park Disappeared – the Family Has Questions – So Do We.

Recently, family and friends of Elaine Park who went missing January 28th, 2017 in an area referred to as Dark Canyon in Calabasas, went on the Find Elaine Park Facebook page to ask for the public’s help in the on-going search for Elaine who was last seen on security camera footage leaving her boyfriend’s home at approximately 6:00 a.m. that morning.

Five days later on February 2, her 2015 Honda Civic was found on the 26000 block of Pacific Coast Highway, just south of Corral Canyon Road in Malibu. The doors to her car were unlocked, the keys were in the ignition in the “ON” position and the battery was dead. All of  Elaine’s belongings were in the car including cash, her ID and laptop and was immediately released to the family without law enforcement processing the contents at the crime lab.

The law enforcement narrative in Park’s case immediately suggested she wandered into the ocean to commit suicide however, Park’s mother Susan suggests while she may have had periodic bouts of depression, there was nothing about her behavior to suggest she would commit suicide. By using the “suicide” narrative and releasing the vehicle into the custody of her family, prevented potential evidence the could lead to Elaine’s whereabouts from being processed.The Lost Hills Station and  Malibu Search and Rescue service both the areas where Elaine was last seen and where her car was found. Initially, deputies and Search and Rescue conducted numerous searches however, concentrated only on the beach area at PCH where her vehicle was found, rather than the location where she was last seen. It was only under public pressure did an official search make it to the area around the residence where she was last seen and months later and after critical evidence was potentially destroyed did the additional search take place.There is no question Park’s case has been grossly mishandled by numerous law enforcement agencies. Currently, the Glendale Police Department  is the lead agency in the case as Park’s residence on her drivers license is under their jurisdiction.

The initial investigation in the Park case began with the Lost Hills Station, who at the time was under the command of Acting Captain. Josh Thai (he was officially promoted to Captain in May, 2017 to Captain status). A little over a year later, on June 22, 2018, Tristan Beaudette was found murdered in his tent at Malibu Creek State Park and within  24 hours of the murder, our publication The Local Malibu exposed the two-year law enforcement cover-up of up to seven shootings that occurred before Beaudette’s death and under Thai’s command. Another missing person’s case, Matthew Weaver Jr. who disappeared August 10th, 2018 as the search for Beaudette’s murderer and the shootings remained active, was another critical story The Local Malibu was first to break during this highly stressful and unsafe time in our community. All of these cases occurred while Thai was in command of the station. A few months later Thai was hospitalized for a heart condition. Almost immediately after newly-elected Sheriff Alex Villanueva unseated former Sheriff Jim McDonnell in the November 2018 election and took office, the Lost Hills Station underwent a massive clean-up. In January 2019, after the County and State Parks were served with a $90 million dollar lawsuit filed by Beaudette’s widow Erica Wu as a result of law enforcement’s failure to warn the public about the shootings, Sheriff Villanueva ordered Sgt Tui Wright and Lt. Jim Royal, transferred and placed under Internal Affairs Investigation for interfering with and conducting their own investigation during the shootings which was under LASD Homicide division’s purview. Additionally, because of his actions, Lt. Royal was stripped of his Detective-Lieutenant status and a result of the officers “independent” investigation, sources confirm their actions severely compromised the prosecution’s case against Anthony Rauda, which will likely lead to lesser charges being pursued in the Beaudette murder.

The Lost Hills Station has had a dark cloud looming over the station since the disappearance of Mitrice Richardson in 2009. Mitrice was arrested and released from the station under suspicious circumstances shortly after midnight on September 17th, with no money, no cell phone and no means of transportation to get her to safety even though her family was in contact with deputies at the station to arrange for her release. Mitrice’s partially mummified remains were found just 1.5 miles where she was reported last seen in Monte Nido and just six miles from the Lost Hills station. Sgt. Tui Wright was the head of Malibu Search and Rescue during every one of these cases dating back to the Richardson case, all of which have had serious issues with investigation protocols, search criteria, cover-ups and intentionally misleading the public and the media.

Map showing the close proximity of where these missing cases and the shootings occurred in Dark Canyon. Not shown is where Mitrice Richardson’s remains were found, also in the same vicinity of Dark Canyon where Park and Weaver went missing and the shootings took place. Map courtesy of Jecca Gonzalez.

It wasn’t until the Malibu Creek State Park Shootings cover-up and subsequent Internal Affairs investigation Under Sheriff Villanueva, were the officers actions officially addressed. While Wright has officially retired, he was deposed in the Rauda case and will most likely be discredited by the defense regarding his lack of experience and interference with the investigation. Which begs the ultimate question… WHY? 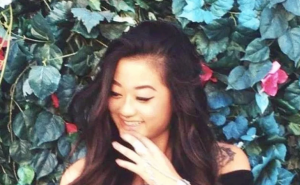 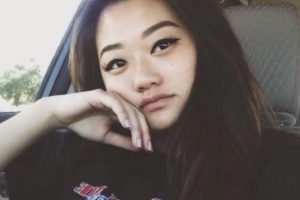 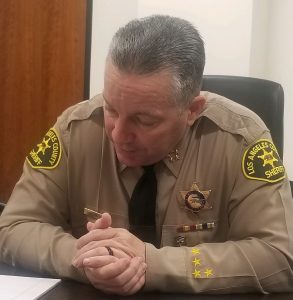