Malibu Resident to Council Member Mikke Pierson: “Go Facilitate Yourself”! This Local Perspective by Bill Sampson sheds (more) light on the questionable ethics and decisions made by Councilmember Pierson solely for his own political gain.
By Malibu Resident Bill Sampson
At the March 14, 2022, City Council meeting, Councilmember Mikke Pierson accused some of the speakers who questioned his decision to fire Dr. Goldfarb from the Parks and Recreation Commission of having political motives. Pierson’s decision to fire a highly qualified Jewish woman physician due to a political disagreement during Women’s History Month calls his judgment into question, including his thoughtless decision to invite Mitch McConnell to weigh in on the issue of Tesla chargers in our town?
This accusation of political motives, cast upon public speakers, came from a spineless politician who has denied, along with his running mate Karen Farrer and the disgraceful fake mayor, Paul Grisanti, the “only honorary” title of mayor to Bruce Silverstein.  Mr. Silverstein was supported by more voters than any other candidate in the last election.  Politician Pierson, besides displaying, along with the two aforementioned unworthy allies, incredible personal animus toward Silverstein, has doubtless been considering a re-election campaign.  Denying the mayorship to Mr. Silverstein is clearly a political move by the City Council majority.  Farrer, Grisanti and Pierson in the past have advertised in their campaign literature endorsements by past mayors of Malibu.  They or their selected similar politicians should either or both decide not to run, will undoubtedly be endorsed by fake Mayor Grisanti who will be identified by that “only honorary” title.  We can expect to see such “mayoral” endorsements in this publication.
Mikke – do you think we are so naive as not to believe that one of the reasons you have denied Bruce the title of mayor is to give yourself an unfair advantage over those who may oppose you in the next election?  Would you be so silly as to deny that those who conceivably could choose to run against you might wish to obtain the endorsement of the real mayor, Bruce Silverstein?  Your cynicism is exceeded only by your cowardice.  In honor of your clueless suggestion this week:  “Go facilitate yourself.” 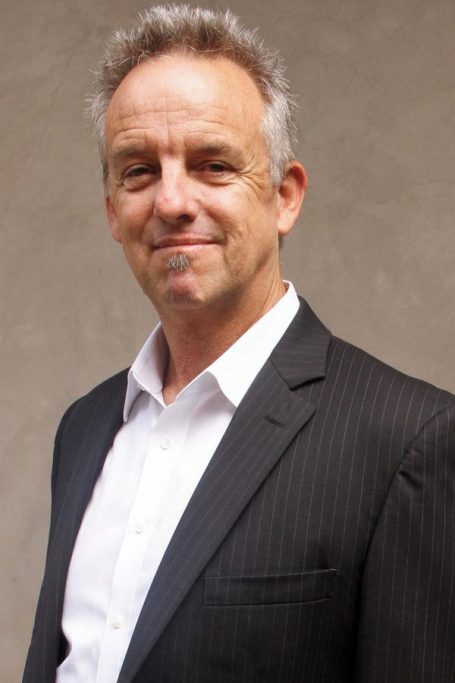 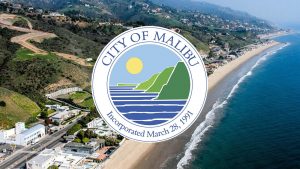 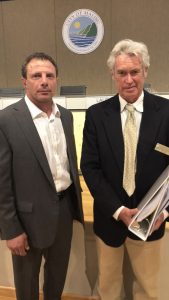