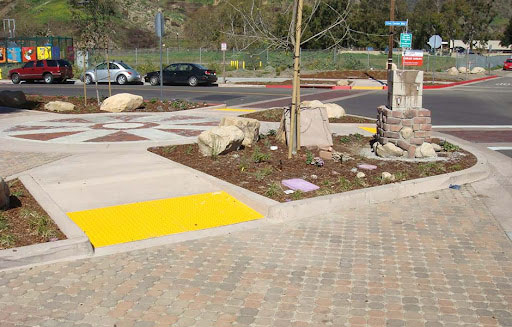 PER the Lost Hills Station

On September 4, 2021, deputies responded to 1250 16th Street, in Santa Monica (UCLA Santa Monica Hospital) for a reported assault with a deadly weapon.  The victim, a 16 year old male, told deputies he, and his four friends (the witnesses), left the Chili Cook Off in Malibu.  They walked south on Cross Creek Road approaching Pacific Coast Highway (PCH).  While walking, a black BMW X7 (the suspect vehicle) with tinted windows, drove past them, south on Cross Creek Road.  The suspect vehicle was occupied by six to seven males, all 16-17 years old.  The occupants of the suspect vehicle yelled, “Fuck you, bums, get a car,” as it past the victim and the witnesses.

The victim and the witnesses walked east down an alley where they procured transportation via Uber.  They were transported to UCLA Santa Monica hospital where the victim was treated for his injuries.

The victim sustained a fractured pelvis, six fractured vertebrae, kidney trauma, and a puncture wound to his lower right back just above his buttocks.  He will be transported to Ronald Reagan UCLA Medical Center in Los Angeles for surgery.  The victim identifies as white; however, the witnesses were of mixed ethnicities.

The witnesses described the knife Subject 1 displayed as a six-inch kitchen knife with a black handle.  The victim and the witnesses live in Los Angeles and did not know the subjects.  They were unable to obtain a license plate number from the suspect vehicle.  The victim’s parents were present at the hospital when deputies arrived.