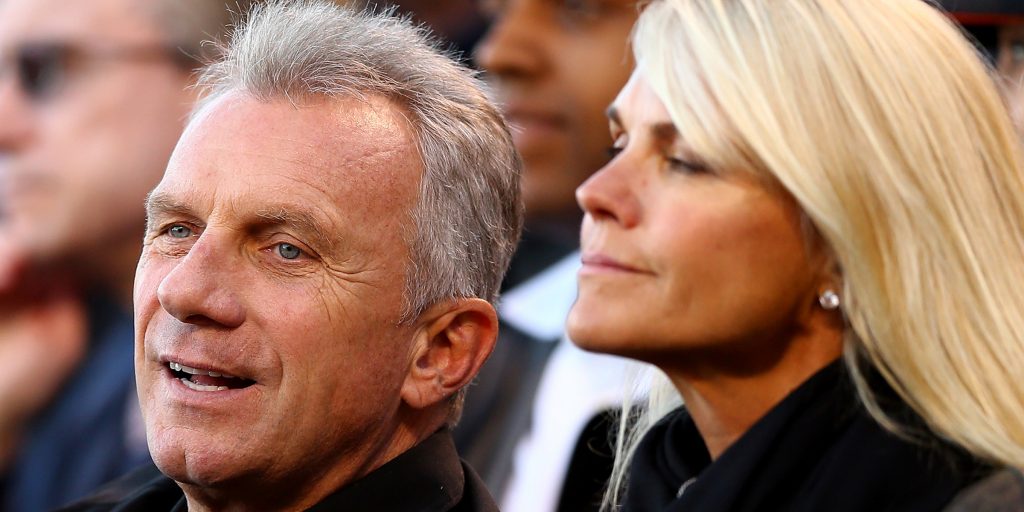 Montana Kidnapping Suspect Released and Recharged Due to Medical Condition

On September 26th, 2020, LASD sources told The Local Malibu, 40 year old  Sodsai Dalzell entered the short-term rental home near the 22000 block of PCH rented by hall of fame quarterback Joe Montana and his family. Dalzell entered the home from the beach, snatching the Montana’s grandchild inside the home. The child was eventually wrestled out the arms of Dalzell (by Montana and his wife) and escaped to a nearby home on PCH. Lost Hills station deputies Grigor Menejyian and June Lee were close by on an unrelated matter and able to locate the suspect who was subsequently arrested. Dalzell was charged with attempted kidnapping of a child under 14 and burglary.

Dalzell was ordered released on Friday, January 5th to be treated for unknown medical condition not treatable at the facility where Dalzell was being detained. LASD sources confirmed at approximately 4:30 a.m. Dalzell was transported to a Los Angeles area hospital while being rebooked for burglary and kidnapping charges related to the Montana incident. If convicted, Dalzell could face a maximum prison sentence of up to 8 years.